A little bit about me

Hello! I am Mederic, a 29 years old IT Specialist in Santa Barbara, California. 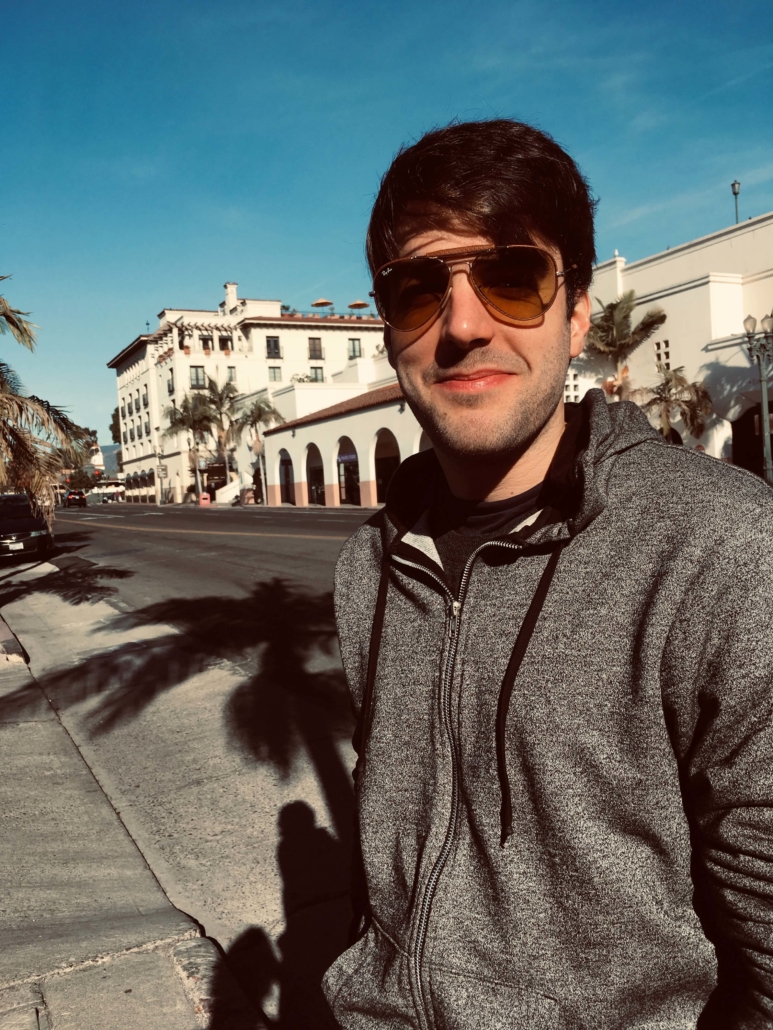 Technology has always been a passion to me since I was a kid. In early 2000s I started to develop strong interests toward computers and I assembled my own at age 13.

Later, in 2013 I built my first e-commerce website for a friend of mine who owned a local jewelry company.

After receiving many positive feedback from friends and family members, I founded 805 IT Solutions in May 2017 in Santa Barbara.

Over the years, I have crafted numerous skills that allowed me provide the greatest service to my clients.